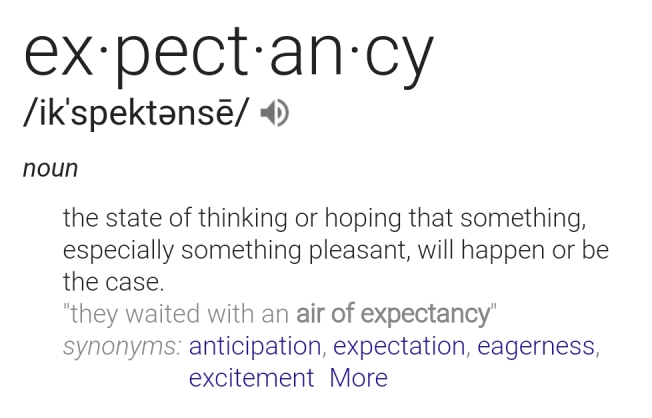 It is no secret that I have struggled with the idea that hope, often times, seems elusive. Pain from trauma, brokenness, grief, mental illness, etc – that pain can be so intense it’s blinding. It removes hope as a word in our vocabulary. It insists that hope for anything beyond the pain isn’t a thing – that it never really was. It ensures we cannot remember what hope even feels like. It says hope isn’t real, at least not for me. I’ve also come to realize that this is dangerous, and false thinking – simply put: hope never goes anywhere. Yes, our life’s experiences that allow for that temporary blindness that makes hope appear to play a mean game of hide and seek – with us consistently losing. I urge you, however, to remember that hope is still real, and it always will be. Yes, I’m speaking to myself as much as the next person reading.

Today, however, something pretty interesting happened. I will explain more specific details in a future post, but I will say this. I was at a very low point today, and – if I’m being honest – the same can be said for plenty of the time recently. I have been questioning the meaning of life, in combination with the actual desire to keep on walking. To keep breathing. It’s been a struggle, trying to simply be, and live with the intensity of the pain. Instead of getting easier to navigate and deal with over the course of time, it’s been getting intensely more difficult. I have questioned my ability to keep fighting. Life shouldn’t be a fight.

Today, I was feeling really very overwhelmed, like giving up – and just, hurting. Instead of forcing myself to deal with it on my own, I reached out to a trusted friend. I will write more about this friend in time, but it became a moment, inspired by God Himself. That is not something I say lightly. But, it is something I say absolutely, with no doubt, was orchestrated by the Creator of the Heavens and the Earth.  Grace took on the form of human connection, and reminded me of hope. And smiles. And laughter. Even tears. But, more than that, reminded me of the life saving grace and love that God offers.

This day especially, I needed this reminder. Had I forgotten who God was, or all He’s done in countless lives, mine included? Absolutely not. Had I been blinded by the pain, so I was unable to see or focus on Him at all? Yes, more than I care to admit.

But, the beauty of it all? Hope arrived. Though it never actually left, it did become real again. I would be lying if I said all was now a bed of roses, and all my thoughts and feelings are suddenly all totally better. I would be telling a tall tale if I told you that I now have it all figured out, due to this magical conversation with a friend. Though, I will say that the conversation was absolutely a tool God used to penetrate some dark places – to shine light on hope again; to allow for hope to arrive. What did happen, was beautiful indeed. I dared to allow myself to hope again.

Then, like a healing balm applied to a painful wound, a word was beginning to take form, and be etched in my heart. Expectancy. More than that, to live with hopeful expectancy. That is a change from where I am right now. It became a moment of deciding to choose not to live life comfortably – a moment where I chose (and will continue to choose) to dismiss the status quo. I realized, I really do want more than just the pain that life has offered. I know there has to be more out there. I will not give up on it.

You see, just last night, I was listening to this same  previously mentioned friend talk about dreaming. That our dreams are possible. While he was speaking, something broke inside me though. It was at that moment that I realized that I do not really have a lot of dreams – big or small. I haven’t been dreaming anymore. This really bothered me. But, I didn’t have the answer – the “how to” on dealing with it.

During my conversation today, though, That word, expectancy – it became real again. It is taking up residence in my heart, and is helping me grow my thinking.  It is helping me believe that not only is hope real, but also that dreaming is possible again. I haven’t really dissected this all that much yet. I haven’t sat down and really put much more thought into it, but I am going to.  I need to be in a different place than I am right now, and I can already tell it will require re-framing of my own thoughts. Re-framing reality even.

So, even though I don’t have it all figured out – I say that’s okay. I have something much greater: hopeful expectancy. That, in combination with my faith in a God who loves – that, is where I believe life change will begin to happen. That is where I see hope growing and thriving. That is where redemptive grace takes hold, and doesn’t let go. For this, I am grateful.

With this, I say, let’s get to dreaming. Never let your dream(s) die. If you aren’t dreaming, it’s time to rekindle the fire that says to not give up, and to never stop dreaming. You’ve got this. I’ve got this. Together, we can change the world. Maybe not the entire world (maybe so though) but we can change our individual world. That is worth hopeful expectation.